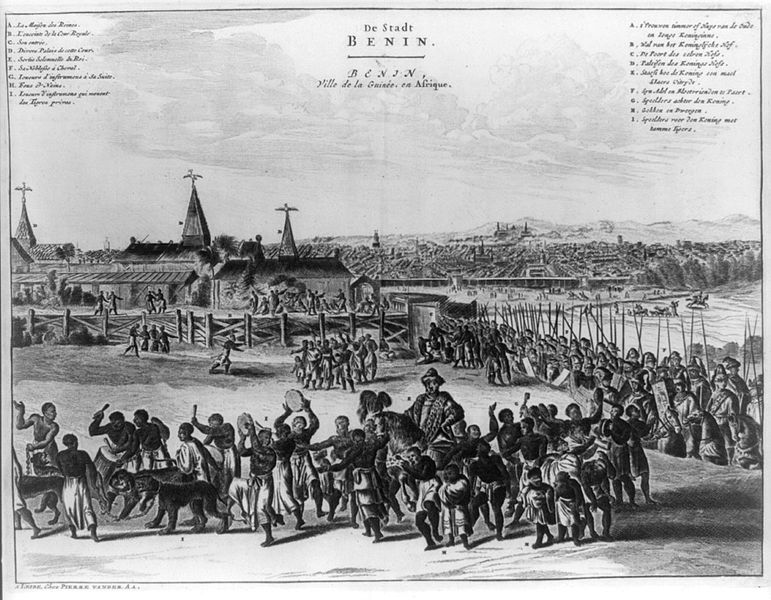 Do you love history? Not the long winded drone of a stifling hot afternoon of class with the four walls closing in (okay, for some maybe not just History but all subjects!).

There’s ‘The Nigerian Nostalgia Project’ on Facebook. It provides compact, highly visual and informative history lessons by way of old photographs properly captioned and a conversation as people from diverse backgrounds comment and sometimes have hearty debates on the issues surrounding the subject. They can get lively so be warned, it may start from the benign to the controversial and can feel like one is on a roller coaster but it all serves to drive home important lessons of the old days including context, hindsight and a struggle/conflict in attempting to visualise the past using today’s eyes. Ethnic rivalries rise to the fore and simmer and handshakes form across ‘ancient’ miles as today’s youth (and sometimes participants of history from the recent past!) come together via the comment box, lingering, sizing one another up, gladiators in a timeless conflict and then as brothers as they find their common humanity.

I recommend the Nigerian Nostalgia Project, it is a treasure trove of photos of the past. Their greatest arsenal are the everyday people who post photos of life as it happened for normal day to day people, interwoven with photos of milestones as history turned in pivotal and candescent points. All of them important as the puzzle of the time period is put together for the next generation lovingly and reverently by the ‘children’ of the subjects working together in ways that would surprise the sleeping progenitors, could they see, from the dusk of their time.

Listening to Zahara’s Loliwe inspired this post. I love her sound and its distinct South African vibe.

Welcome to the 21st Century, she teased me. My friend, much younger than me but one with whom I shared lots of laughter and affection. It was 2008 and she was shocked I was only just joining Facebook. After our fits of laughter, I spent inordinate amounts of time tracking old friends, some I had last seen at University in the early 90s. There were joyful reunions and happy tears, finding new wrinkles, bald patches and widening waistlines from having babies or may be eating a bit too much!

I typed a friend’s name and because it was quite common in South Africa, I couldn’t tell which of the many search results was him until I typed same against our university and it returned a tribute page to him; he had passed away in the years we had lost touch. I thought to myself how sometimes, life doesn’t give one any more chances, no chance END_OF_DOCUMENT_TOKEN_TO_BE_REPLACED